An ideal way of auction

Wine auction is no longer alien to wine collectors and connoisseurs, and they eagerly participate to have their favourables. But…

Wine auction is no longer alien to wine collectors and connoisseurs, and they eagerly participate to have their favourables. But how about online auctions?
iDealwine recently issued the statistics of their online auctions in the first semester of year 2014, and the numbers are as stunning as ordinary wine auctions. In total, there are more than 15,000 lots were sold to bidders coming from 35 different countries. The highest lot reached €30,664. It was a case of the 2010 vintage including 12 bottles from the iconic Côte de Nuits producer, Domaine de la Romanée Conti, and it was sold to a private collector in Hong Kong. For the most expensive bottle, it was taken by a historical and mythical bottle, Château Mouton Rothschild 1945, sold for €9,081. 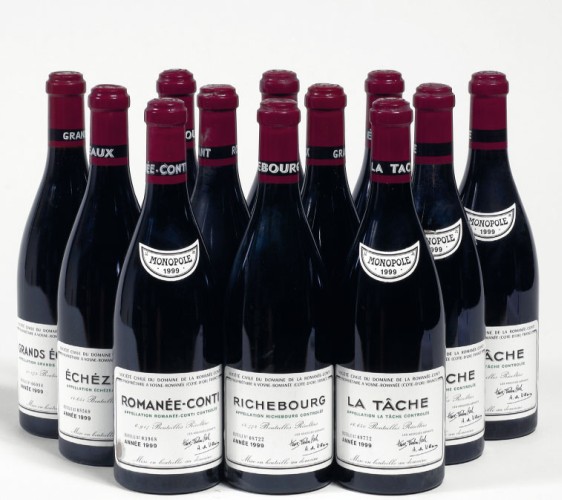 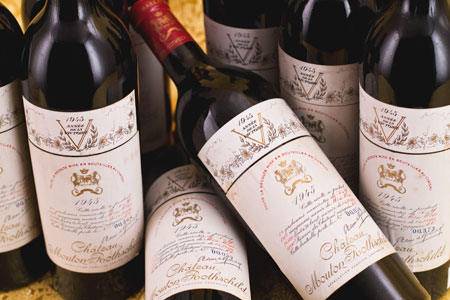 So, now you may know online auction is as thrive as traditional auction. With just a few clicks, one can buy or sell wines on the online platform, even for wine amateurs.

The only bi-lingual wine magazine in Hong Kong. It covers not only news about beverage like wine, whisky, sake...etc, it also features lifestyle trends about dining, cocktails, travel, gadgets, and luxury parts composing the metropolitan lifestyle in Hong Kong.