Last month, Vero Concept hosted a cozy wine dinner at Azure in LKF Hotel by Rhombus, showcasing four wonderful selections from Château La Fleur Morange. Paired with fine food and cheeses, the evening was a gourmand’s paradise.
Winery owner, Monsieur Jean Francois Julien, led the tasting and shared their story.
They created the property in 1999 , and they own some of the oldest vines in Right Bank (most of their Merlot are over 100 years old).
In 2010, they did a charity campaign in South Africa. They produced 600 bottles which sold at 20 euros and the money raised were used to build a school.
You may find more information in below link.
https://www.bordeaux-undiscovered.co.uk/blog/chateau-la-fleur-morange-and-bushmen-of-the-kalahari/
In 2012, Chàteau La Fleur Morange was promoted to Grand Cru Classé.
Ms Esther Lee, Sales and Marketing Director of Vero Concept, is optimistic about the future: “They were promoted in less than 15 years. This is quite exceptional as rapid success. We have no doubt with their character and quality.” 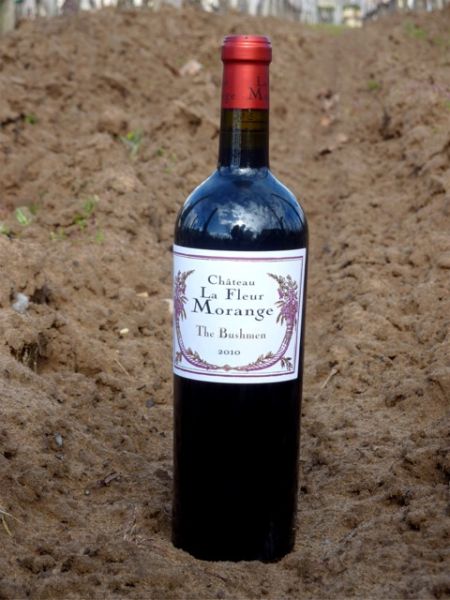 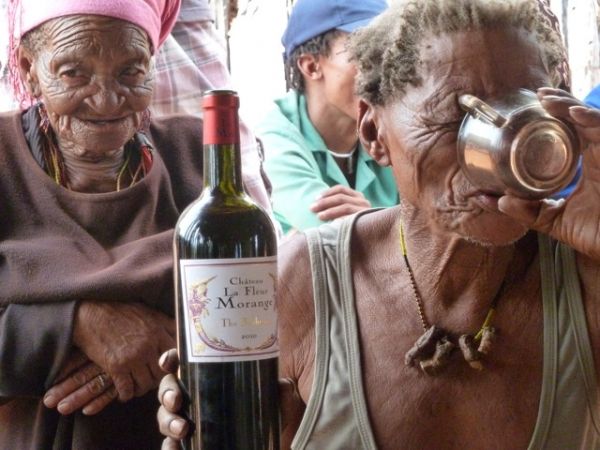 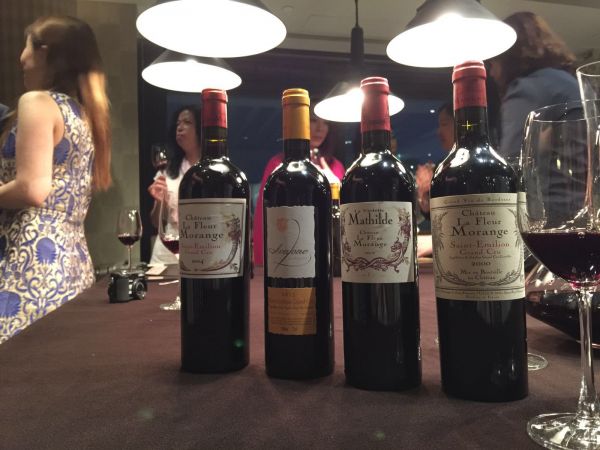 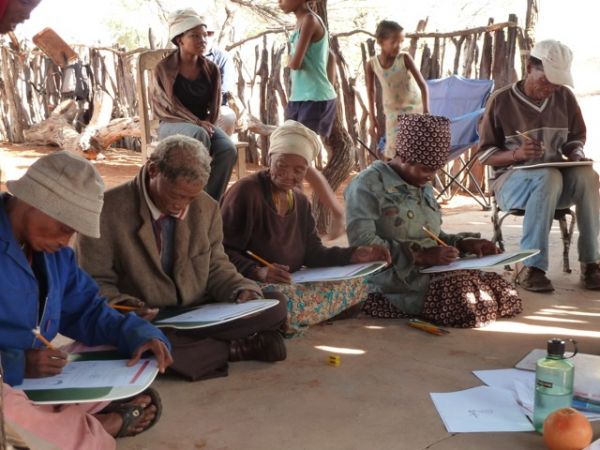 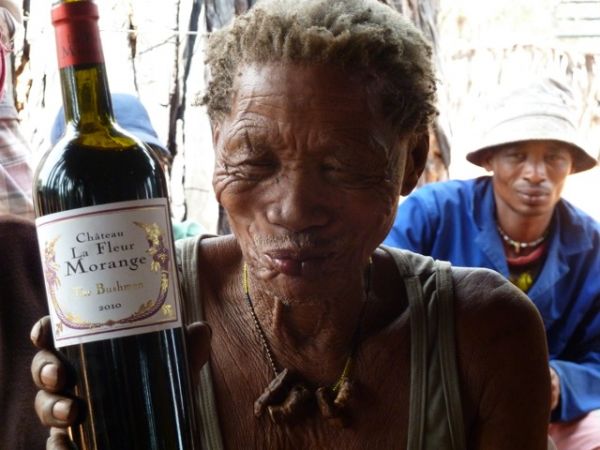 The only bi-lingual wine magazine in Hong Kong. It covers not only news about beverage like wine, whisky, sake...etc, it also features lifestyle trends about dining, cocktails, travel, gadgets, and luxury parts composing the metropolitan lifestyle in Hong Kong.